Buy This Missouri Home And You’ll End Up In Jail

Listed at $350,000, it seems criminal to pass up a place with this much intrigue.

The two-bedroom brick beauty, which dates back to the late 19th century, was formerly Howard County Sheriff’s House and Jail.

While the listing notes that the 2,465-square-foot home underwent an “extensive renovation in 2005,” the basement-level jail cells are very much intact and add another 2,500 square feet to the space. In addition to the nine cells, there’s also a booking room, and even a half-bath.

It’s almost got a Chip and Joanna Gaines-meets-Alcatraz vibe. Take a look! 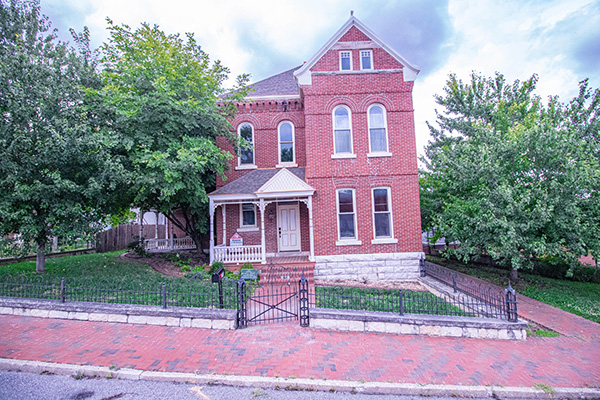 This home certainly boasts a lot more curb appeal than a typical jail! The main level is just as lovely… 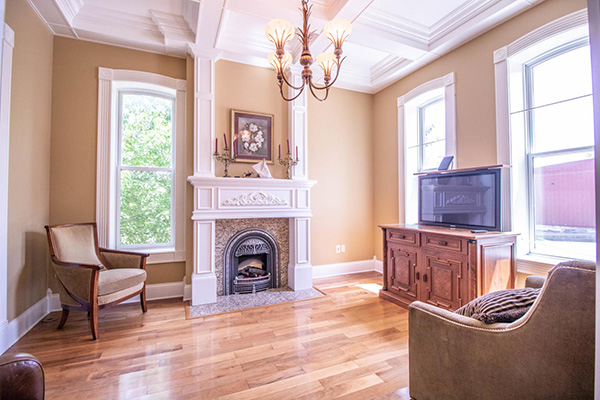 The ceiling and fireplace add as much character as the “characters” who may once occupied the adjoining jail! 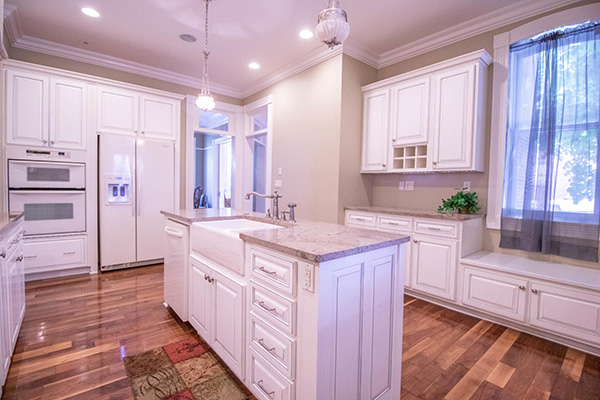 Who wouldn’t mind “doin’ time” in this kitchen?! 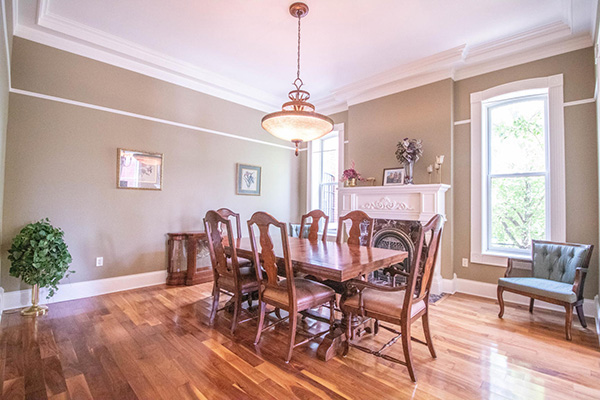 If anyone complains about what’s being served for dinner, maybe a night or two downstairs with some jail grub will change their tune!
Let’s head down and check out what the conditions would be like… 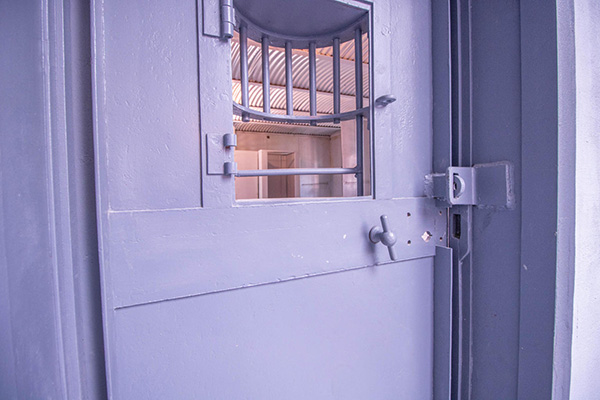 Make sure you have your ring of keys before letting the jail door slam behind you. 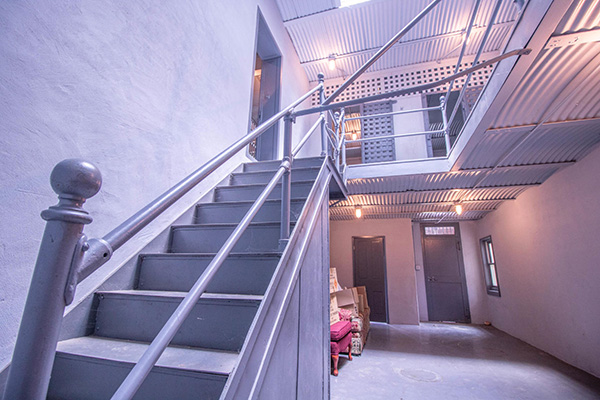 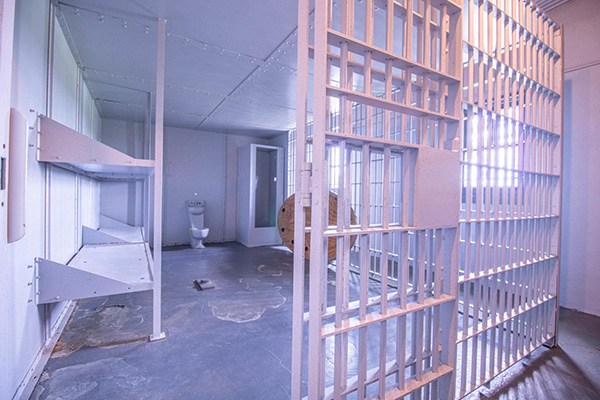 You can’t get much more authentic than this! 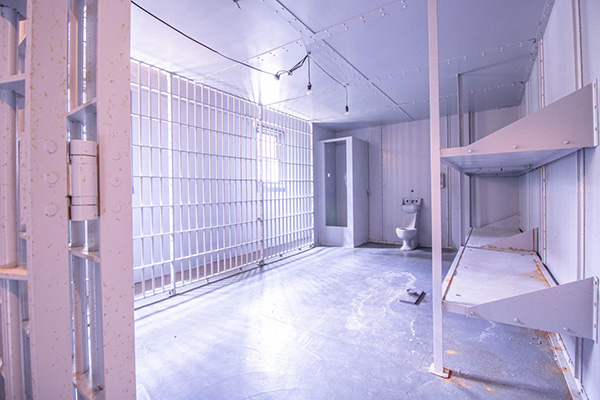 There’s no dining area, but… 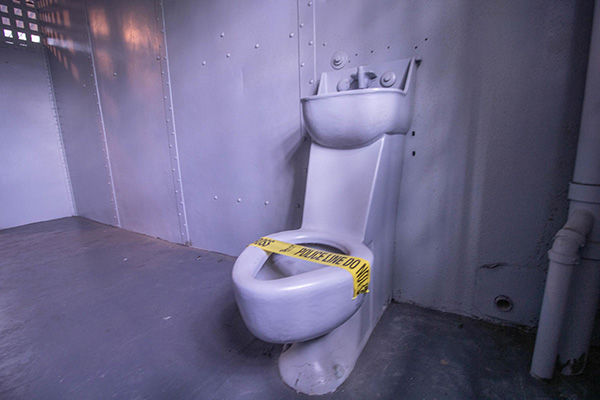 …at least there’s a bathroom! 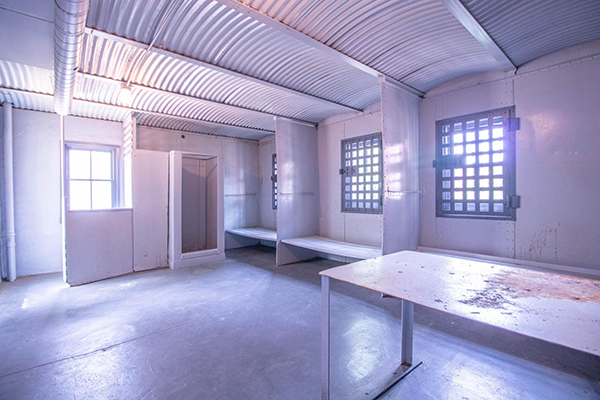 Bonus: Home security system! What used to keep people in, keeps intruders out!

What a truly unique place to call home! (And, probably the best possible way to spend time in jail.)

Print Details
Previous post
Next post
Thinking About Buying a Fixer-Upper? Make Sure To Consider These Issues First
Selling Your Home? These Are The Upgrades Buyers Are Looking For During COVID-19

Sign Up
Already a User? Sign In
You have been successfully registered
Please check your email.
Go to the homepage
Sorry something went wrong
Please try again.
Try again

Or download my home search app and have properties, and your agent, in the palm of your hand.